To Eradicate Violence by Brining Opportunity to those in need through Arts, Culture, Workforce Development and STEAM Education.

To create a world where every person feels safe, loved and has an opportunity to thrive.

Kleo Y. Barrett was born October 13, 1980 to the union of Pastor T.L. and Cleopatra Barrett.  Kleo was the youngest daughter of 7 children born to that union. On March 31, 2007, Kleo went missing.  When the Barrett family arrived at Church that morning, they realized something was wrong when they didn’t see Kleo, who was always at church when she didn’t have to work.

As the Barrett family prayed in the lobby of a condominium building early the next morning, police knocked down the door of a resident. Inside, they found the bodies of Kleo Y. Barrett, 27, a Cook County sheriff’s deputy, and he ex-boyfried, 31. The police said that the individual killed his ex-girlfriend and then himself.

In honor of his baby sister Kleo’s memory, Torrey L. Barrett founded the organization in 2008 to help eradicate domestic violence.  Since then the organization has grown tremendously and has continued to serve families in the community through its programs. 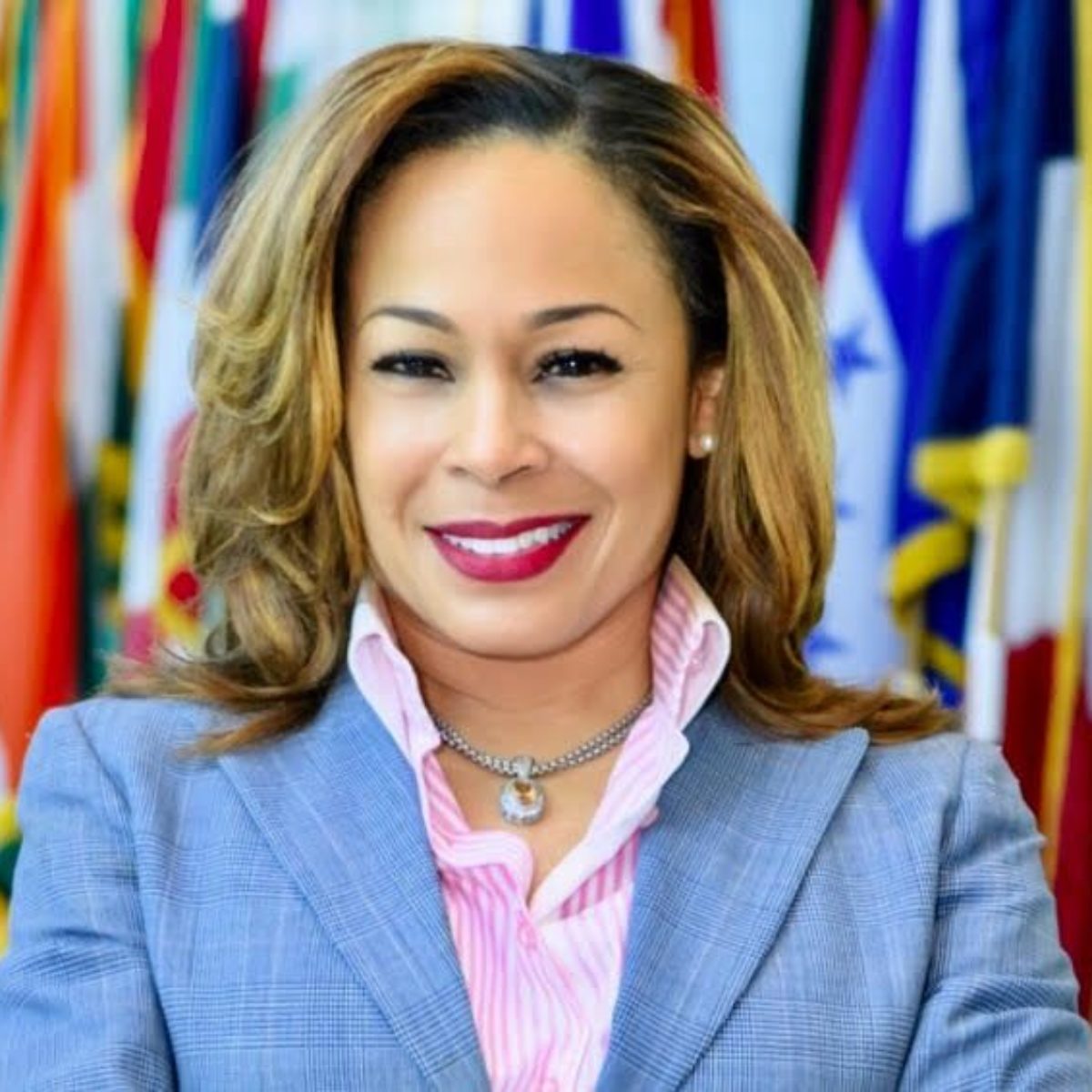 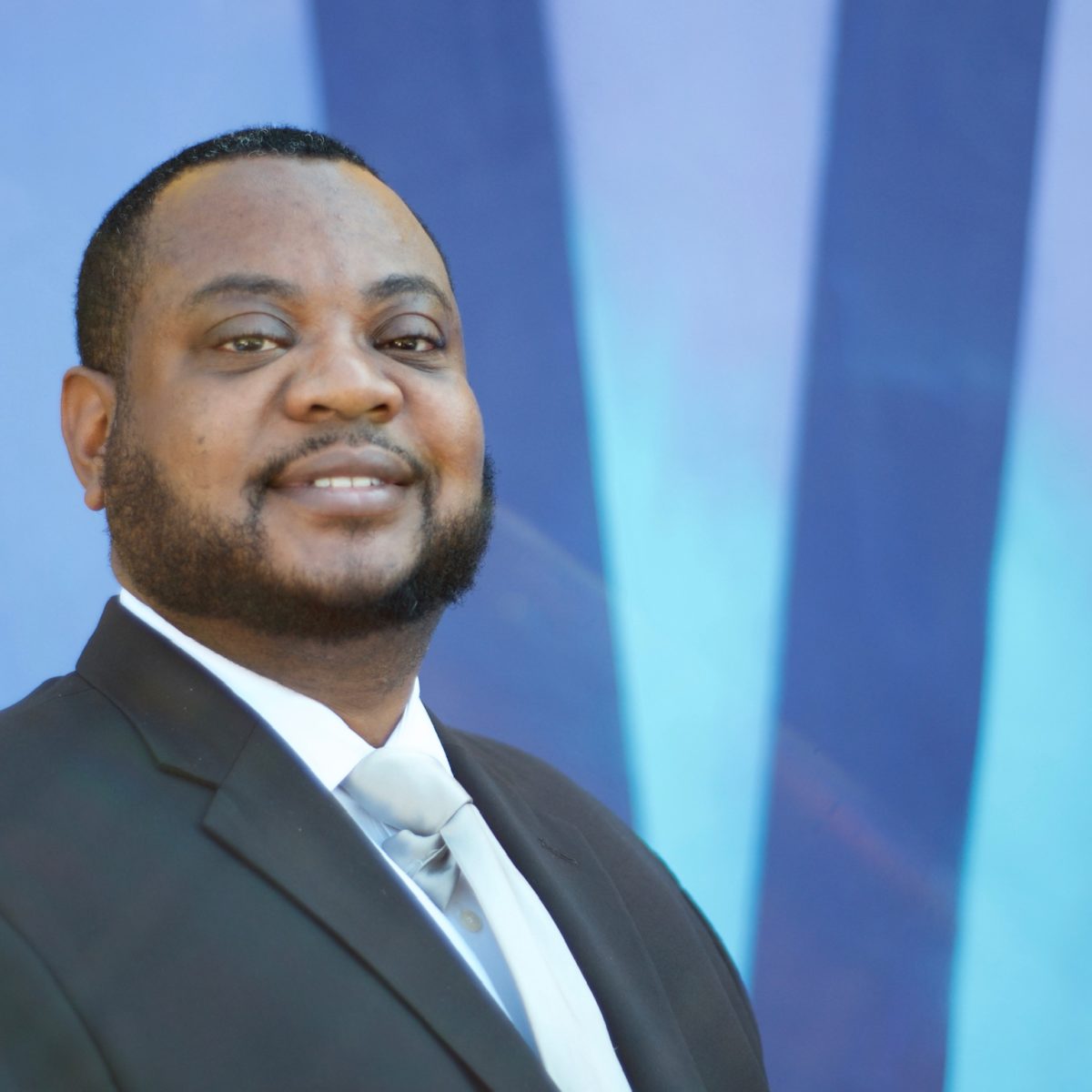 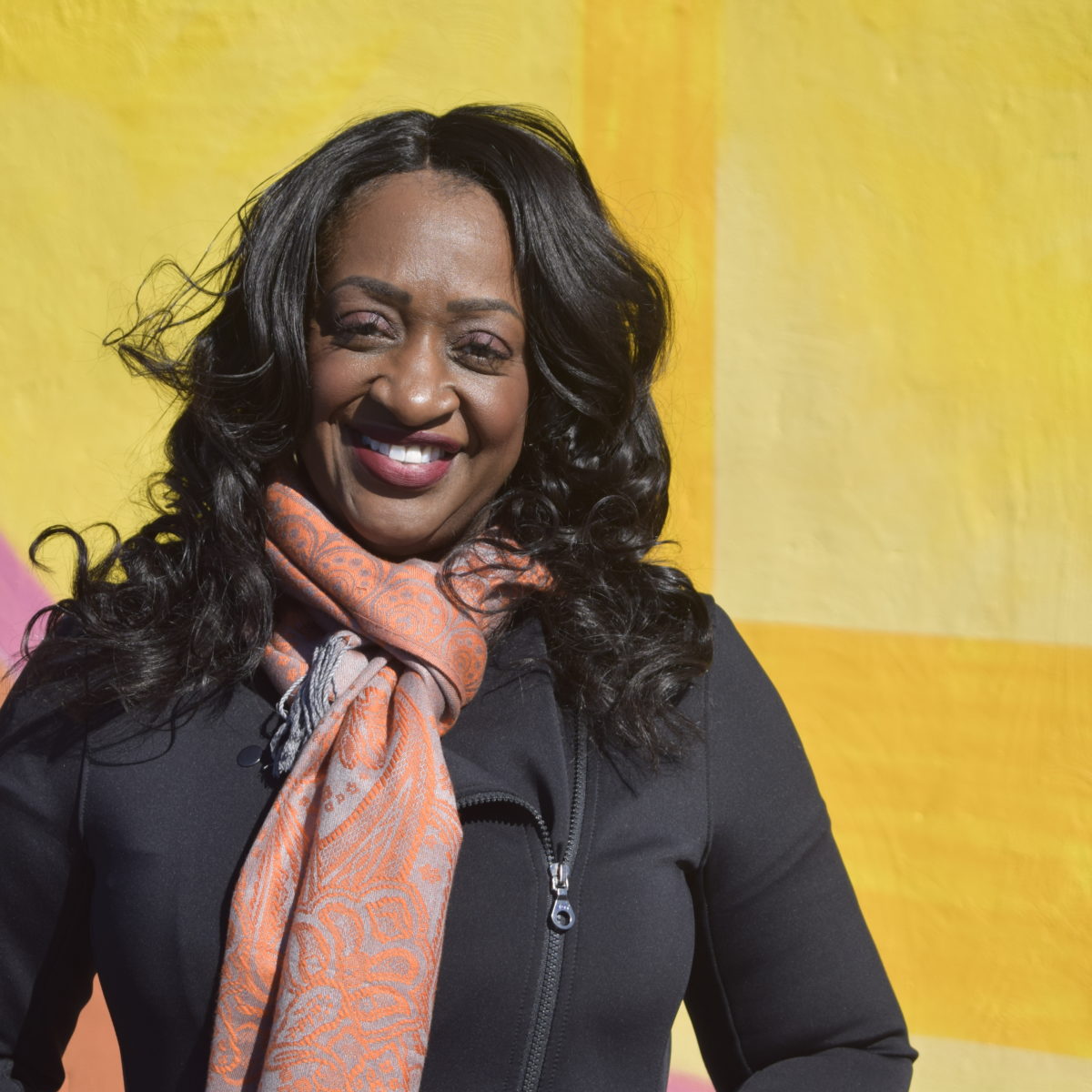 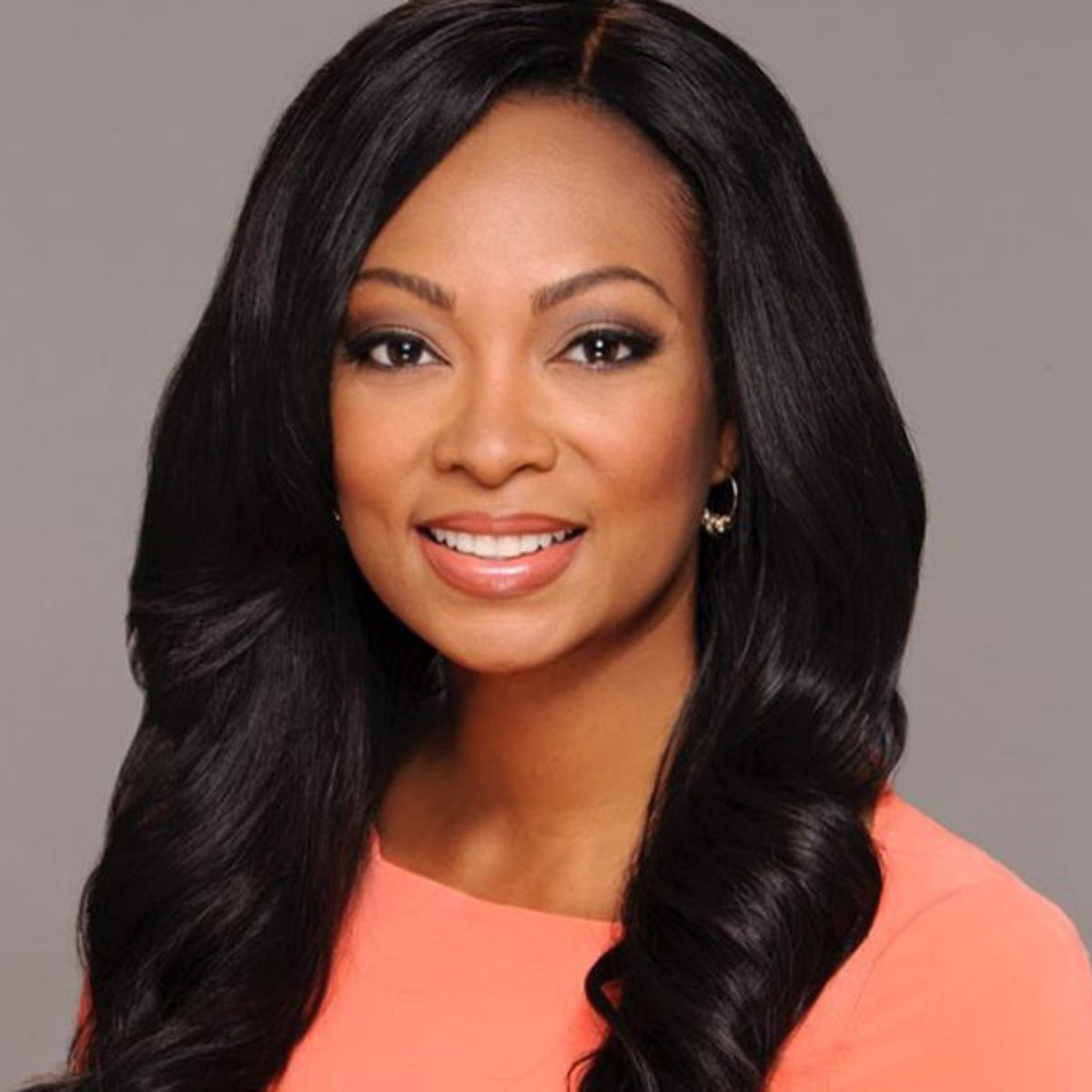 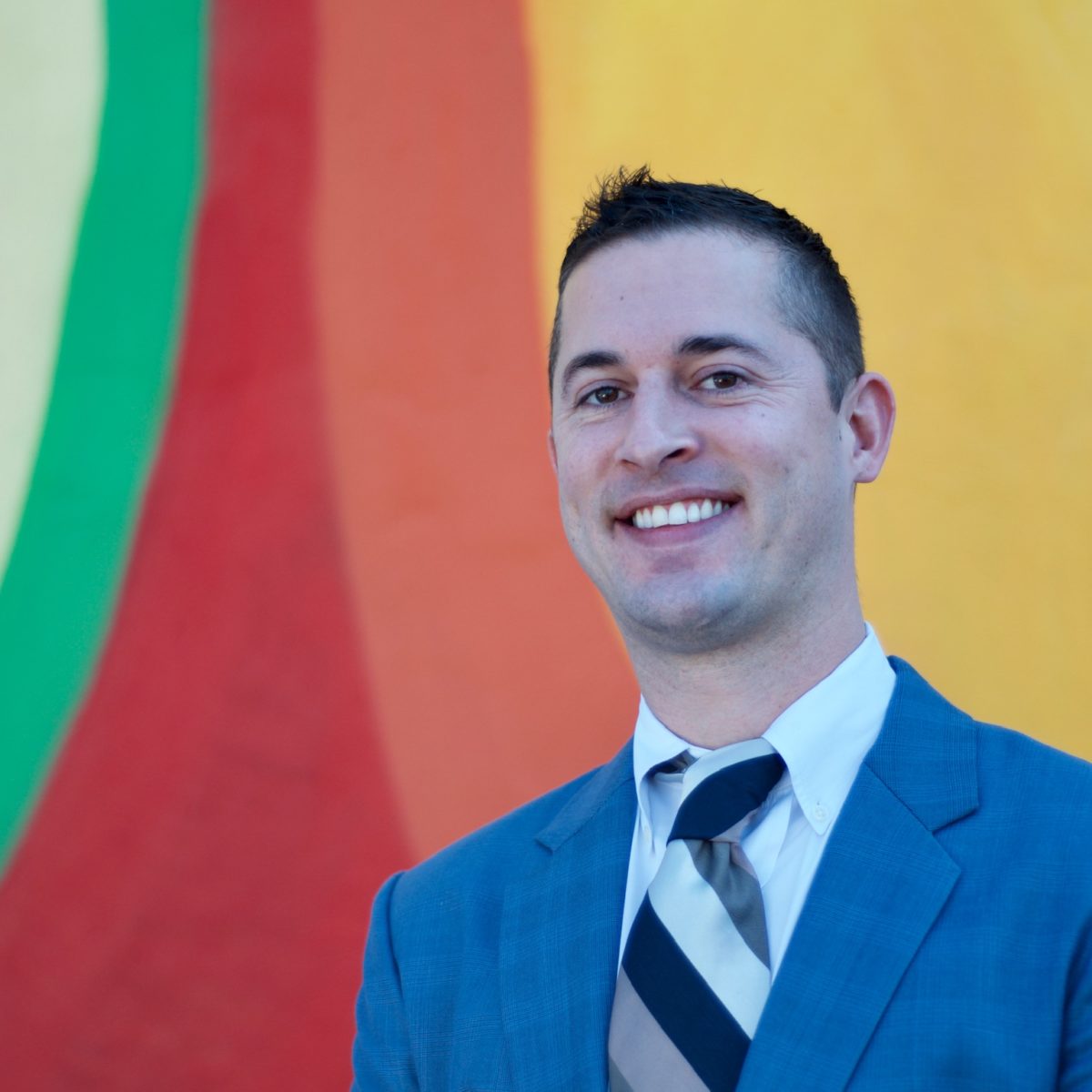 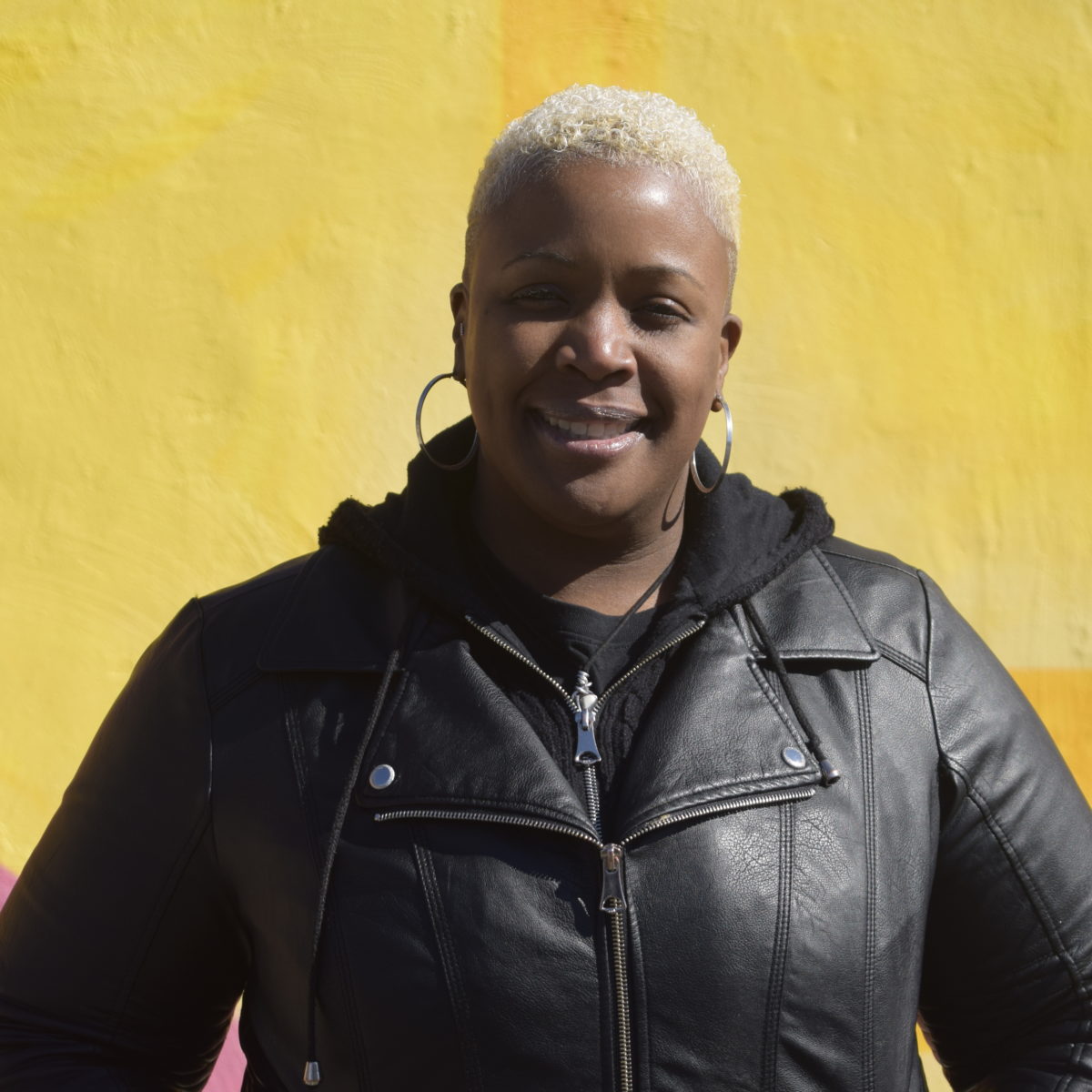 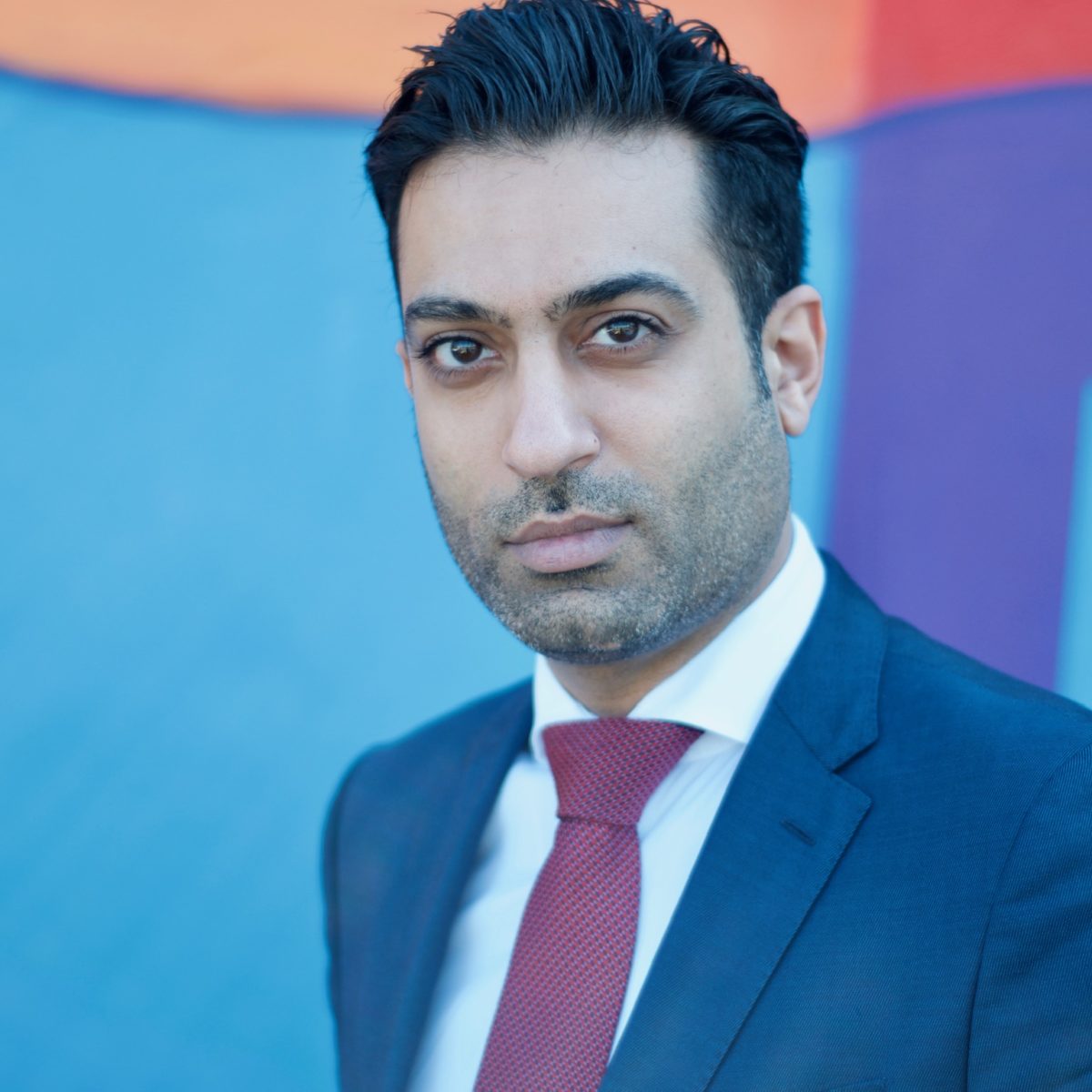 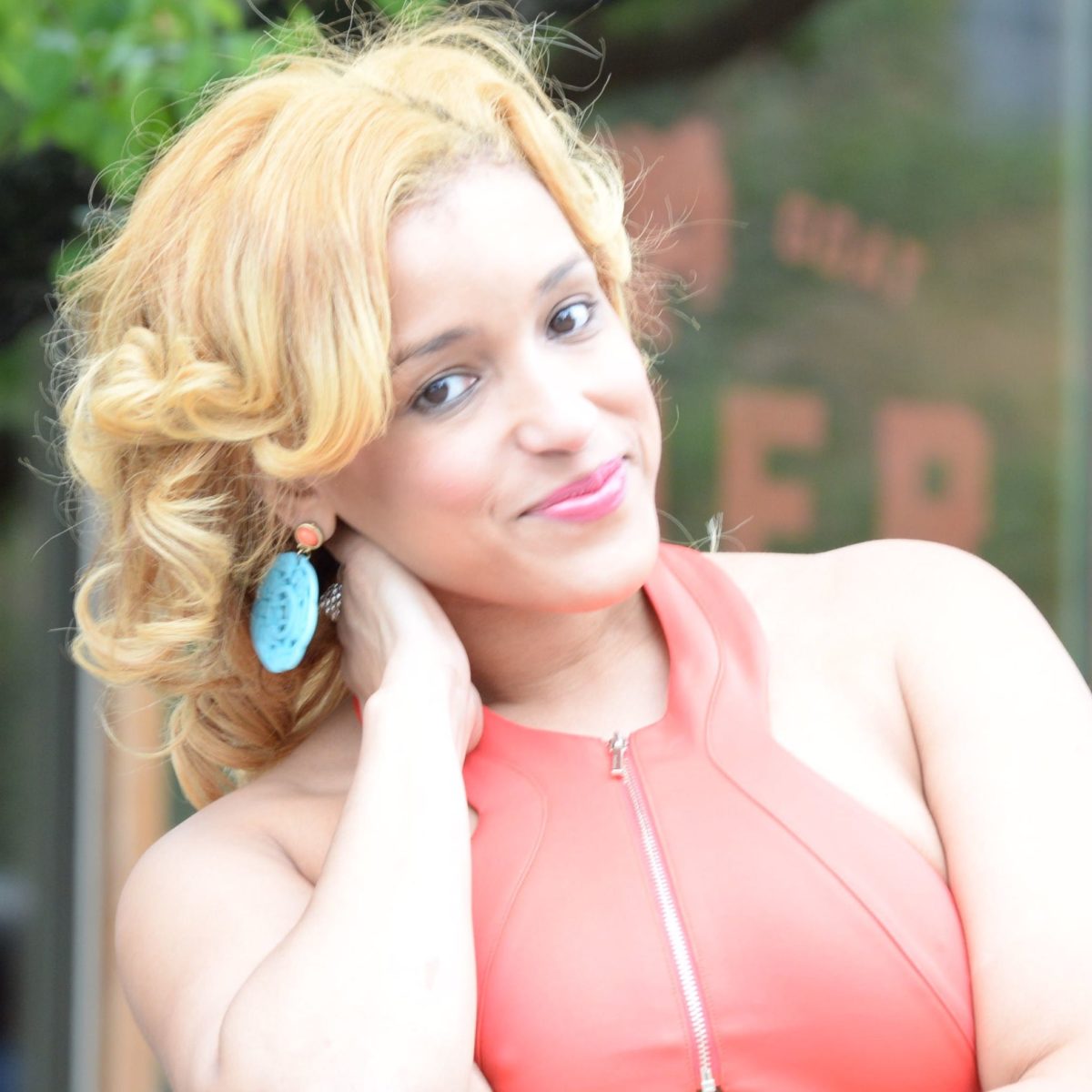 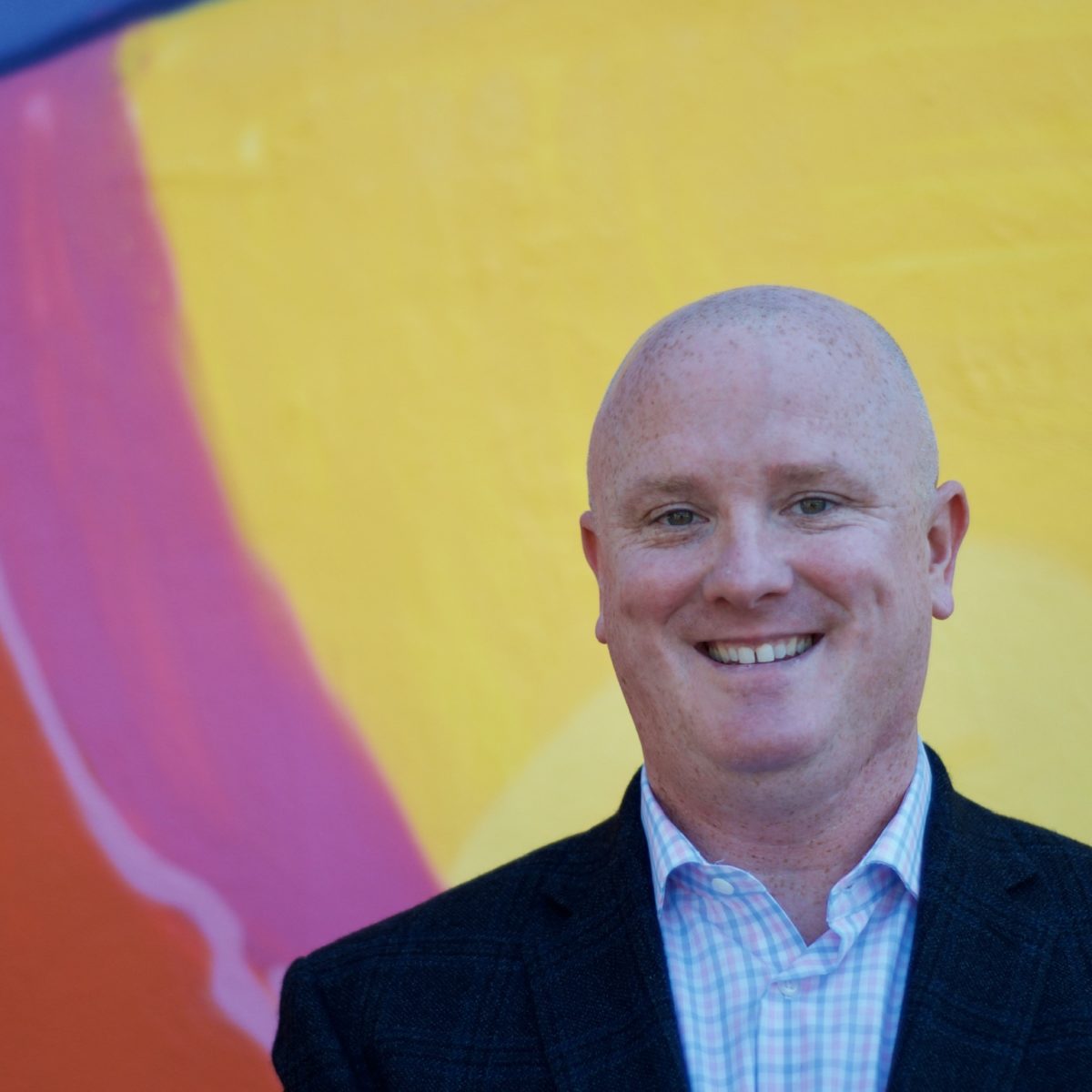